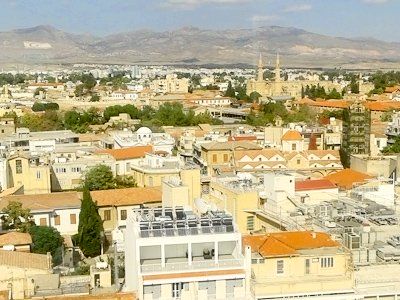 THIS TRIP IS INTENDED FOR THOSE WISHING TO EXPLORE CAPITAL OF CYPRUS - NICOSIA. ON THE WAY TO NICOSIA WE WILL STOP TO VISIT ONE OF THE TRADITIONAL AND CHARMING VILLAGE OF LEFKARA

Buses take you directly from your hotel at around 8:00am

NOTE: If you plan to cross the boundaries of the so-called Green Line in Nicosia, please bring your passport or ID card with you.

From Paphos we will travel by motorway and just beyond Limassol we will take a small detour from the motorway to the village of Lefkara. After a short break we will continue our travel towards Nicosia. 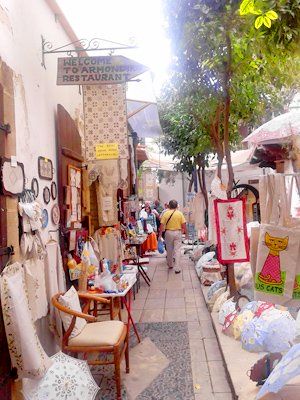 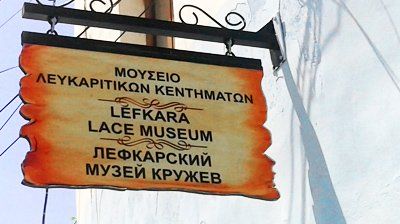 The village is known primarily from the hand-made products, mainly form lace, which due to its unique value has been inscribed on the UNESCO intangible heritage list. According to the local tradition girls were preparing white lace called ASPROPLUMIA to bring them in dowry when getting married. The peak of development in the craft of making lace in Lefkara coincided with the splendor of Byzantium and then the laces were exported to Europe through Constantinople. Art of lace making has been passed down from generation to generation - women held responsibility of making the lace and man had responsibility of selling it.

INTERESTING FACT: According to legend, Leonardo da Vinci was so impressed by the lace made in Lefkara, that he brought one back to the Milan to decorate the altar in the Milan's Cathedral. Since then, one of the patterns is called by name of Leonardo da Vinci.

This village is also known for hand-made silverware. 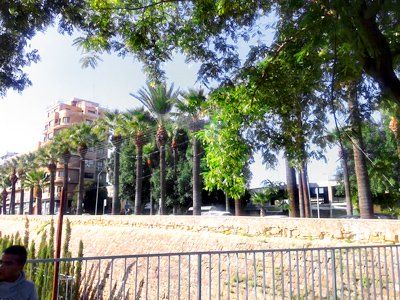 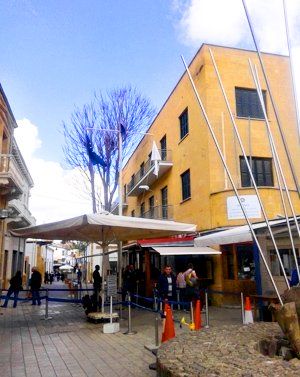 Currently is the only capital in the world that since 1974 was divided into 2 parts called the Green Line - A boundary where a wall between two parts of the city was built. In the city center there is a street which is called Ledra. That's the place where you can cross the boundaries between two parts of Cyprus. The procedure is done very smoothly, all you need to do so is present yourself with a passport or identity card. This street is also the tourist centre with numerous cafes, restaurants, famous shops and small souvenir stalls, great place where you can spend your free time. On the same street there is a building where Debenhams is located. After paying a small fee you can enter to the elevator which takes you to the 14th floor. From the terrace you can see the whole panorama of Nicosia.

INTERESTING FACT: From the terrace you can see the world's largest Turkish flag which is located on the mountains near Nicosia. 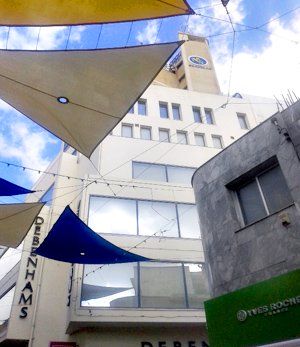 Most of the monuments such as the Cathedral of St. John, the Archbishop's Palace is located in the old part of the city located within the old Venetian fortification walls.